Do you want to practice public speaking, improve your communication and build leadership skills? With Toastmasters, you can break barriers, not your budget. Learn more about the history of the organization and our methodology to help maximize your potential!
Find a club near you

The club is at the heart of your journey. It’s the place you and other members meet to practice, learn, grow, mentor and share. It’s important to find one that’s right for you, and it’s okay to visit a few before joining one. With over 16,600 clubs to choose from, you’re sure to find one nearby!
Find a club near you

Toastmasters International (TI) is a US-headquartered, nonprofit, educational organization that operates clubs worldwide for the purpose of promoting communication, public speaking, and leadership skills. Throughout its history, Toastmasters has served over four million people, and today the organization boasts over 352,000 members in 141 countries, through its 16,400 member clubs.

District 122 (Territorial Council) is the newest district under the umbrella of Toastmasters International allocated to Pakistan. The first club in Pakistan was formed in 1988 in Faisalabad Gymkhana, then in 1990s multiple other clubs were formed in other cities of Pakistan like Karachi Toastmasters Club, Lahore & Islamabad Toastmasters Club.

Continue your journey of personal and professional development through Pathways, Toastmasters’ new education program! As the foundation of your Toastmasters experience, Pathways is designed to help you build the competencies you need to communicate and lead.

Up to 300 unique competencies

11 specialized learning paths to choose from 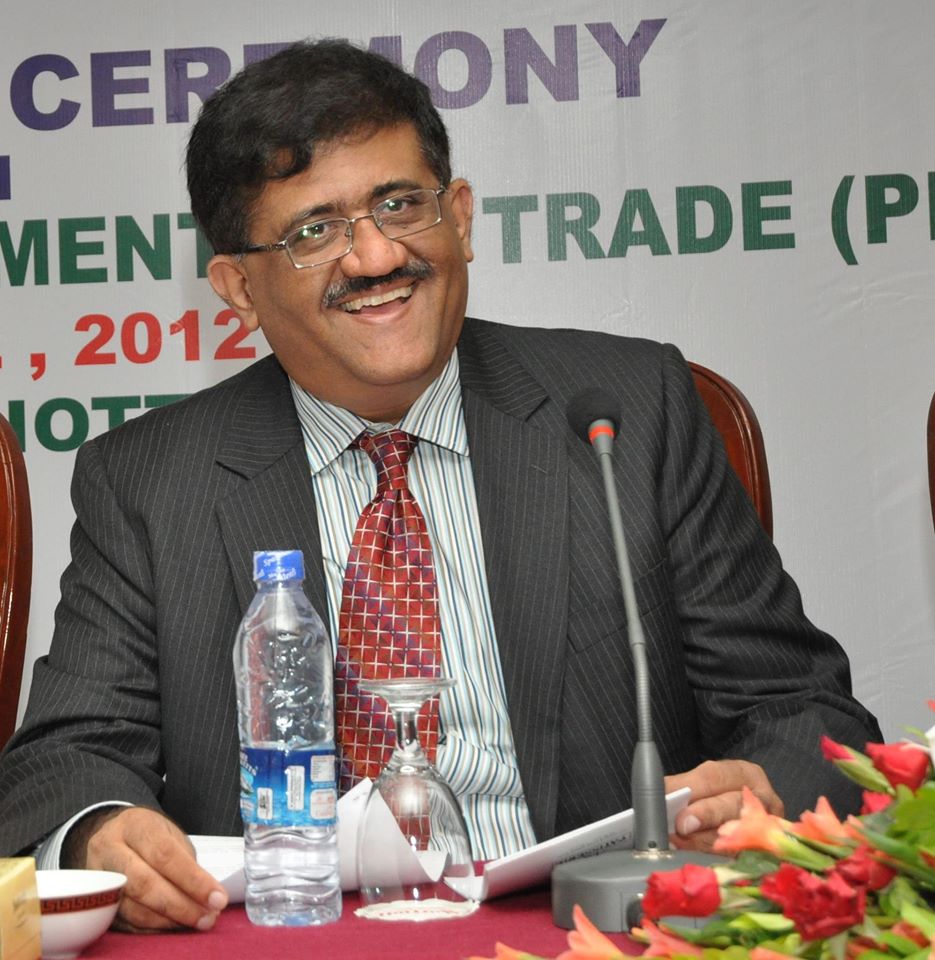 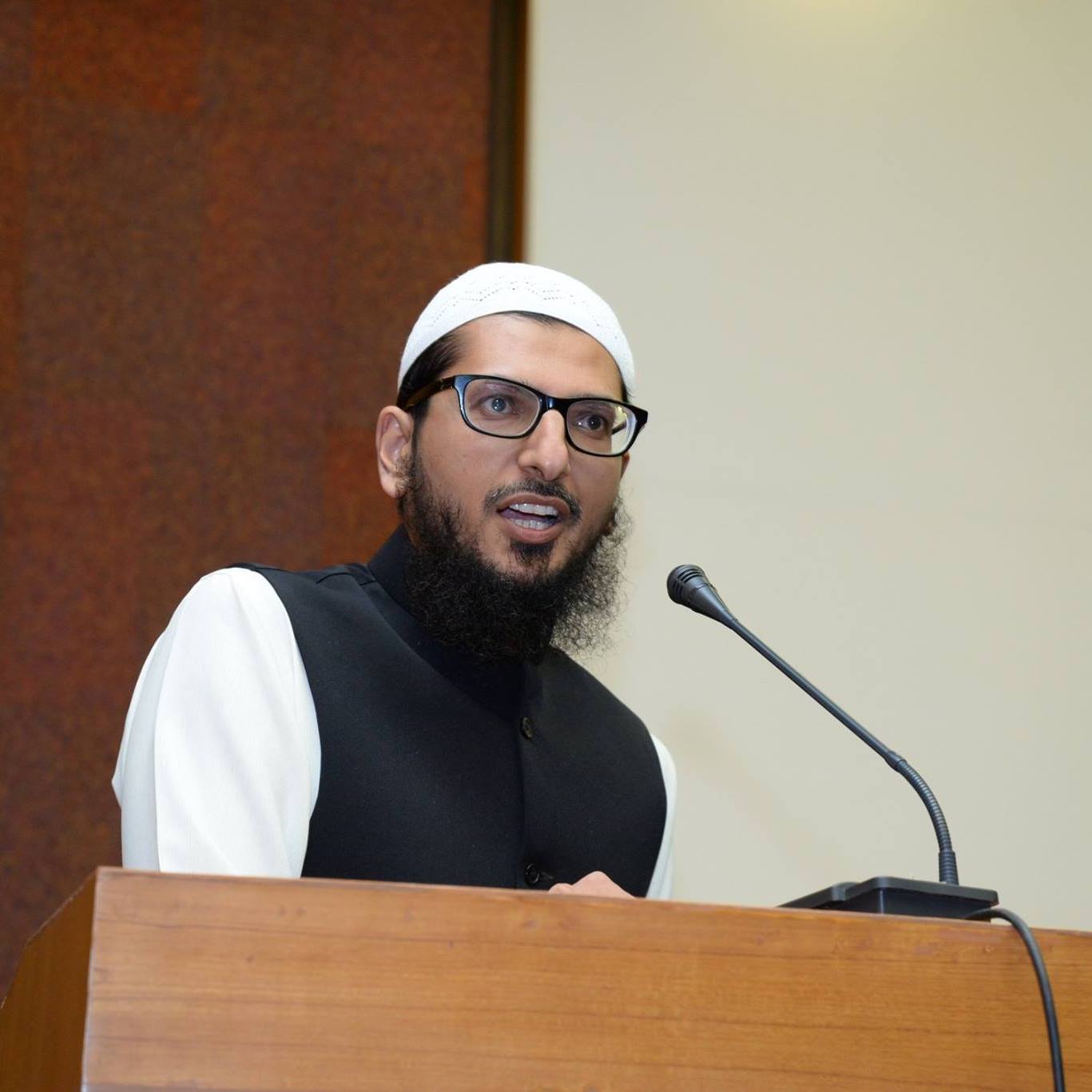 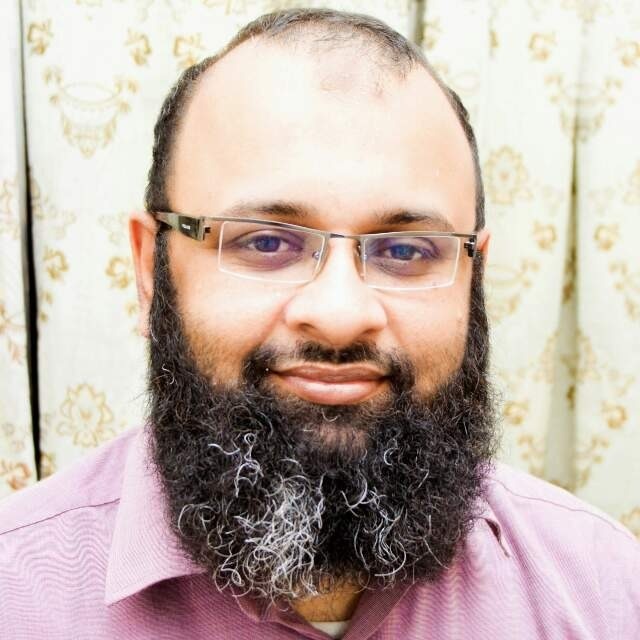 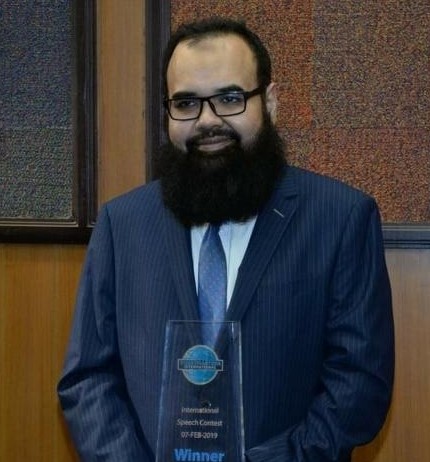 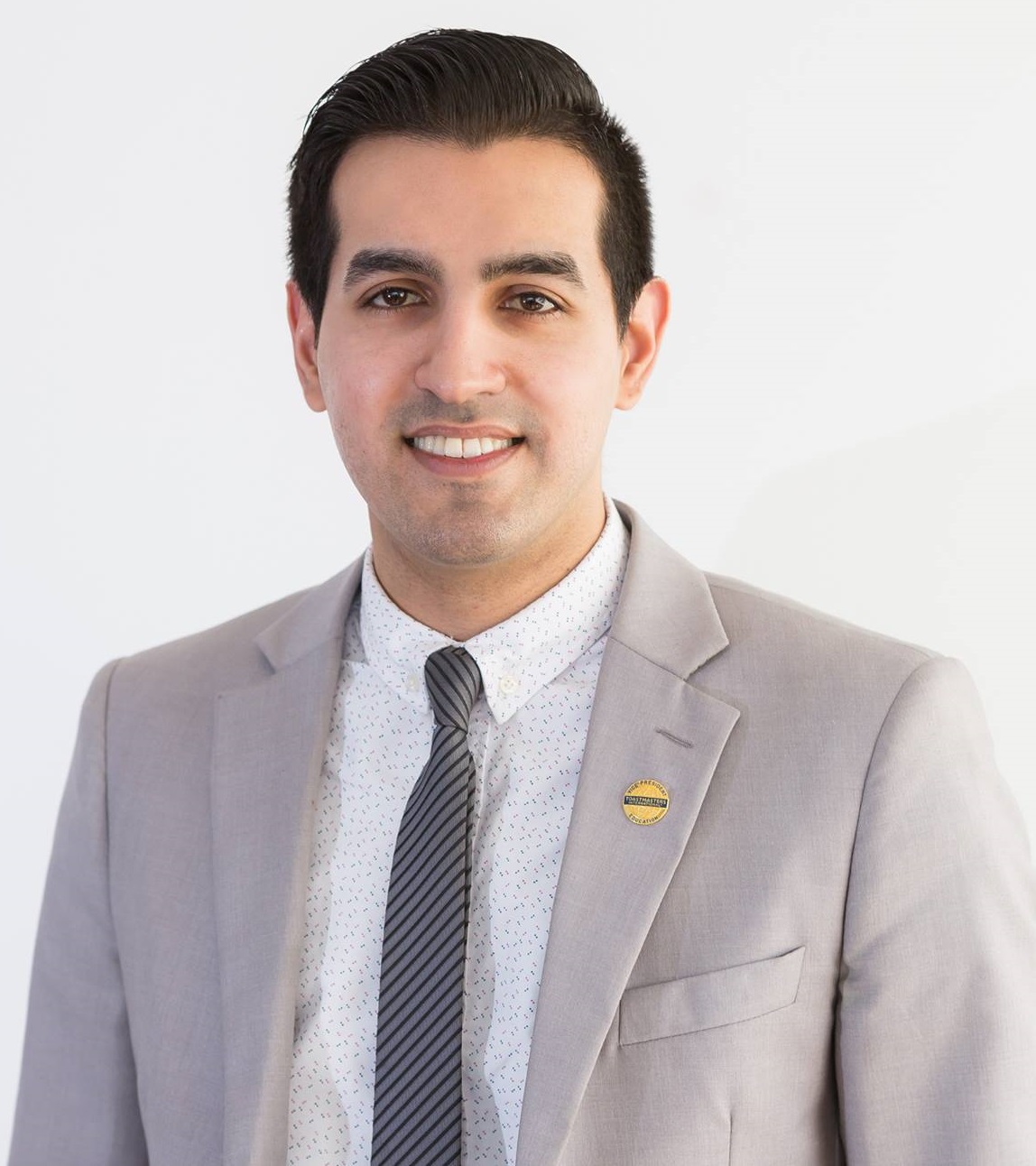 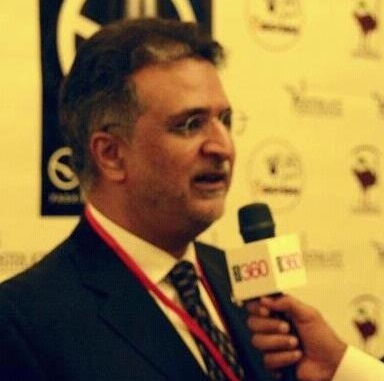 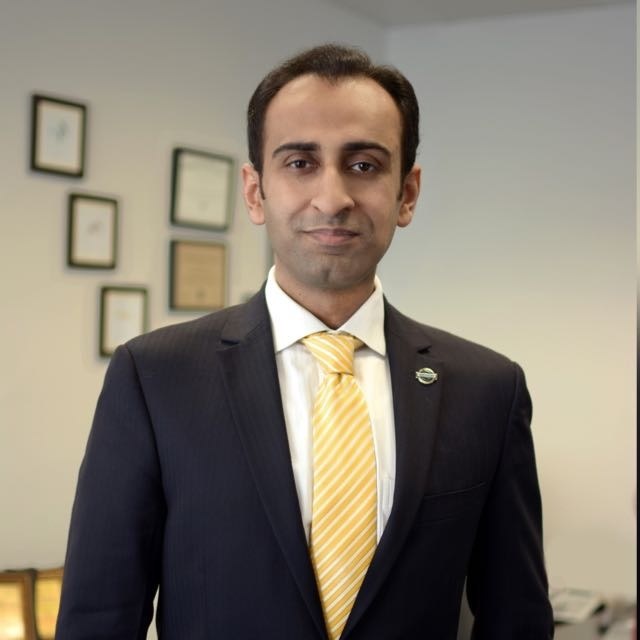 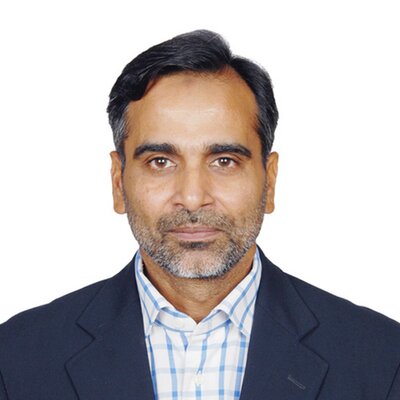 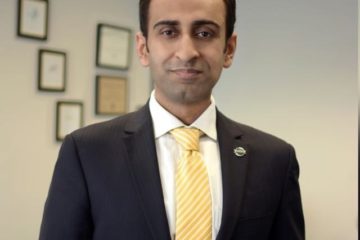 Elections for District Executive Committee 2020-21 for District 122TC were held on 31st May 2020 during the first annual district conference for our district. The winners are: